Dancer and YouTube content creator with a self-titled channel and Life With Katie vlog channel who makes ballet, beauty, and lifestyle videos. She also runs a blog called ifthepointeshoefits.

She began studying ballet at age three at Mobile Ballet in her hometown of Mobile, Alabama. She attended the summer program at the School of American Ballet in 2004 and enrolled as a full-time student that fall at age 15.

She was 17 years old and had been in New York City Ballet for only three weeks when she landed her first principal role as a dancer. She first played the lead character Aurora in The Sleeping Beauty at age 20. She joined New York City Ballet as an apprentice in June of 2006 and became a member of the corps de ballet of the company in February of 2007. She was promoted to soloist in October 2009.

She was adopted by an Air Force family and moved around growing up. She got engaged to Eric Young, a member of the Coast Guard, in 2016.

She has been honored with a Mae L. Wien Award, a Movado Future Legends Award, and a Janice Levin Award, the latter of which has also been won by Lovette. 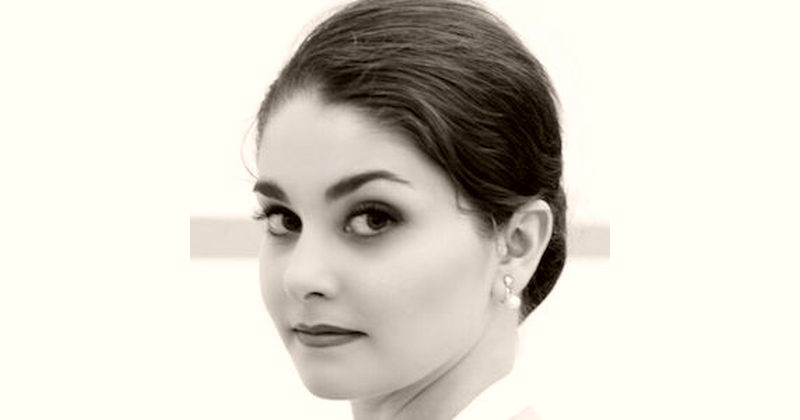 How old is Dancer Kathryn Morgan?